The ‘Mare de Déu del Carme’ Special Education Centre opened its doors for the first time during the 1977-1978 academic year, using a building belonging to the Carme de Girona Parish, which is where the centre gets its name. The school was founded by a group of families and professionals working with young people with mild intellectual disabilities, who wanted to continue the work being carried out at the ‘Fornells de la Selva’ psychoeducational centre. After seeing that there was no such centre in Girona to accommodate the educational needs of students, families and professionals got together and decided to go ahead with the school.

In 1984 the Special Education Centre moved to its current location, in plaça Paulí Torras in Sarrià de Te, where the school for the Torras Hostench SA factory used to be. The change of location allowed for better care for students and gave staff the chance to meet the demands of new admissions, with bigger facilities than before. The school currently has 88 students aged between 3 and 18 from Gironès, Pla de l’Estany, Alt and Baix Empordà, and La Selva. The Special Education Centre employs 24 people.

The ‘Els Joncs’ Foundation is a private non-profit organisation registered in the Catalonia Commercial Registry under No. 597. It was founded in 1991 by families and professionals working in the ‘Mare de Déu del Carme’ Special Education Centre, who wanted to start an employment centre in facilities that had recently been bought from Torras Hostench SA, in Sarrià de Ter, carrer Xuncla, No. 20, close to the school.

The ‘Els Joncs’ Special Employment Centre was founded in 1995 to encourage social integration and complete integration into the working world for young people with intellectual disabilities, particularly in the period directly following the end of compulsory education.

Meanwhile, the ‘Els Joncs’ Foundation has been organising Work Experience (WE) since 1999, and Occupational Therapy (OT) since 2007.

In 2001, the ‘Els Joncs’ Foundation was included under the same legal status as the school, after the Ministry of Education gave its approval to the change of ownership, which was previously held by AMPA.

According to legislation, the ‘Els Joncs’ Foundation can act as a legal guardian for people with disabilities, something it has been doing since it was founded in 1991.

In 2008, a media campaign was launched in Girona to mark the 30th anniversary of the school. A dinner was held in the Girona Auditorium, which was attended by over 400 people, including the Minister for Social Welfare and the mayors of Girona, Salt and Sarrià de Ter. At this year’s ‘Nit de la Communicació’ awards, we were awarded the ‘Gironí de l’any’ prize in our field. In January 2012, the Diocese of Girona awarded us the Sant Fèlix prize, in recognition of our work.

Through our services, including Work Experience, the Special Employment Centre and the School, we help 150 people with disabilities and have 40 professionals on our staff. 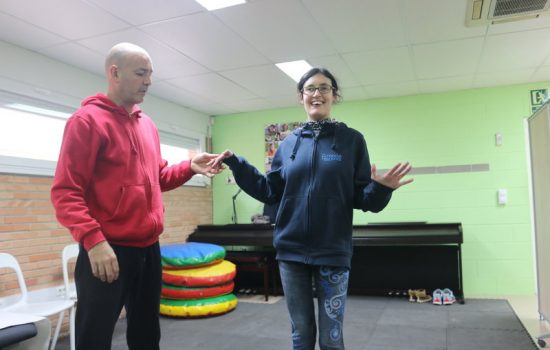 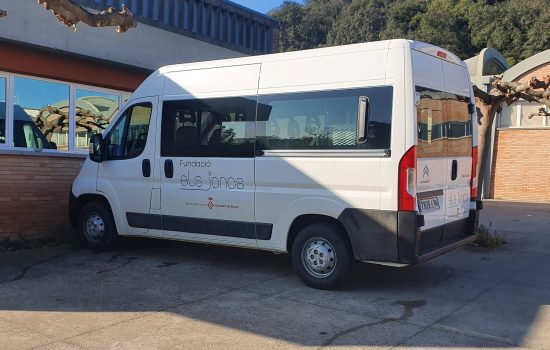 Subsidy for the purchase of a van to develop leisure activities, October 2019
Nov 21, 2019 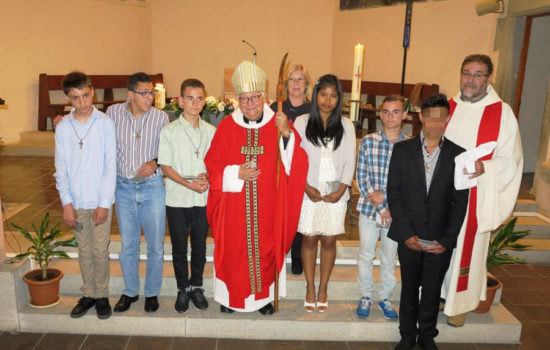